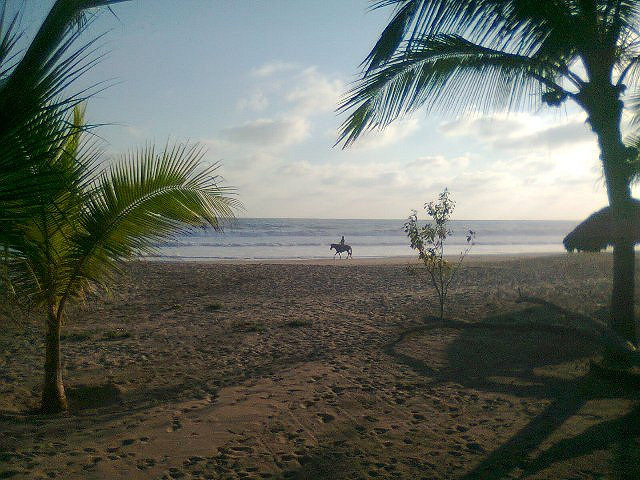 Hike: Humanity’s main form of locomotion is now  a recreational activity. This activity is one of the most accepting and demanding. We set up routes according to the profile of the visitor. We cater to children and seniors, small and larger groups.

Spelunking (caving): Descent in grottos, caves, cellars and caverns  to appreciate the different geologic structures, flora, fauna. It is worth mentioning that speleology is a discipline that has scientific and research purposes; while spelunking has recreational and appreciation purposes.

Rock Climbing: It involves the ascent of rock walls using hands and feet to make progress. The use of specialized techniques and equipment allows safe movement. A contemporary version of natural rock climbing is artificial walls. Rock block climbing (dominant horizontal displacement) is known as bouldering.

Canyoneering: Tour along the rivers and canyons that involves passing through waterfalls, pools and rock walls using techniques of ascent and descent, swimming and walking with specialized equipment.

Mountaineering: Rise of mountains, volcanoes and rocky massifs whose height exceeds 4,000 meters above sea level: Predominantly the terrain of snow and ice. His practice requires mastery of techniques and the use of specialized equipment. The knowledge of meteorology and climatology considerably increase the safety of this activity. In Mexico it is known as High Mountain or Mountaineering.

Rappel: Technique of descent with fixed rope and with the help of equipment and specialized techniques. It is usually done in open spaces and vertically.

Horseback riding: Horseback riding in natural areas (can be mules and donkeys). The central objective is the same experience of riding and knowing about the handling and habits of these animals.

WATER
Descent in Rivers: Consists of descending by moving waters in a boat for a person or group of people led by a guide.

Certified Diving: Immersion in a body of water with compressed air tank and regulator that allows underwater breathing, in order to contemplate the natural riches of this environment. Depending on the depth of the dive, special combinations of gases are required. Your practice requests certified knowledge.

Free Diving: Immersion in a body of water in order to witness the natural riches of the flora and fauna of this environment. Basic equipment include the visor, fins and snorkel. Free diving can be surface or deep depending on the meters that descend into the water.

Kayak: Navigation in a one or two seat boat capable of journeys in still waters or in the sea. The propulsion is carried out with a double blade. The simple shovel version is known as canoeing.

Recreational Fishing: It is practiced by tourists who want to experience the sensation of extracting a fish from a body of water (sea, river, lake, lagoon among others), without a commercial purpose or sports competition. This cannot be done during the closed season or in reserve areas where regulation establishes it. It is common for this practice to release the species to its environment once it was captured.

Skydiving: Activity consisting of jumping from an air transport (including hot air balloon) and falling freely for several seconds, then a parachute is opened to control the speed of fall and orient the direction to the landing point. The parachute can be double (tandem).

Hang Gliding Flight: Free flight in a wing of synthetic material with an aluminum frame. The pilot directs the flight with the muscular force of the arms in a lying position in a harness suspended from the frame. The flight is made using the ascending and dynamic hillside air masses. Once in the air, the hang glider can rise above the 7,000m height above sea level and can make long-distance runs. The landing requests of little space. The wing can be single or two-seater.

Balloon flight: Flight in a large balloon (envelope) inflated with hot air (burners); the sailors go in a small nacelle (basket, gondola) and the direction of the flight is determined by the wind. The landing point is decided by the captain or director of the flight.

Paragliding: Free flight controlled by a specially designed directional parachute, can last from a few minutes to several hours. The flight is made using the ascending and dynamic hillside air masses. Once in the air, the hang glider can rise above 7000m above sea level and can travel long distances. The landing requests of little space. The hang glider can be mono or tandem.

México is in the planet’s belt of fires. More than 8,000 volcanoes are found in this country of obsidian. Volcanic sites include Citlaltepetl, Popocatepetl, Xitle, Paricutin – all connected to the god Huehueteotl, the guardian of fire.